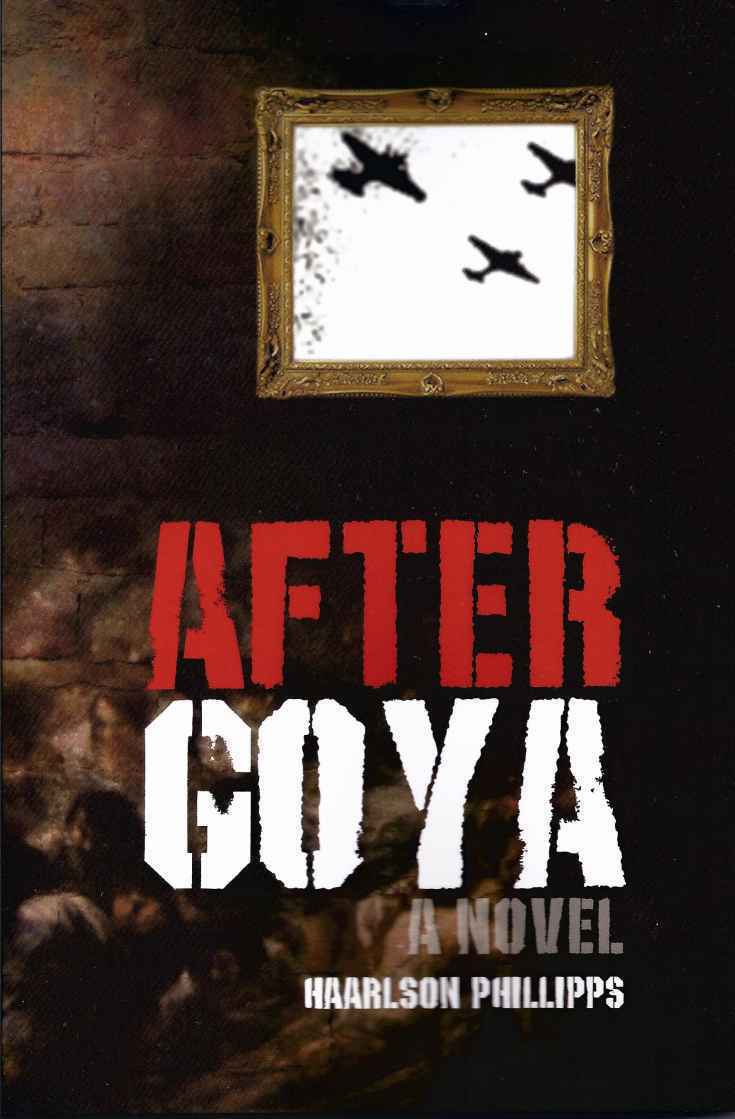 Can two miniature paintings bring down a government?

When a young German woman, Sabine Hassell, is bequeathed two paintings – presumed destroyed during the siege of Madrid in 1936 – a simple chore becomes a deadly chase.

Sabine enlists the help of an English art expert, James Howard Graham. Together they zig-zag a trail across Spain, their movements closely followed by Málaga police detective, Jordi Cotelo and an ambitious colleague too eager to prove his worth to his superiors. Sabine’s quest prompts the involvement of shadowy international agencies with a shared agenda.

Will they aid or sabotage her efforts?

The new blood of Europe encounters the old Blood of Spain, revealing secret allegiances and ambitions of power, as an international cast of engaging characters journey to the dark soul of Spain’s ignoble past.

The first volume of a series of Jordi Cotelo adventures. 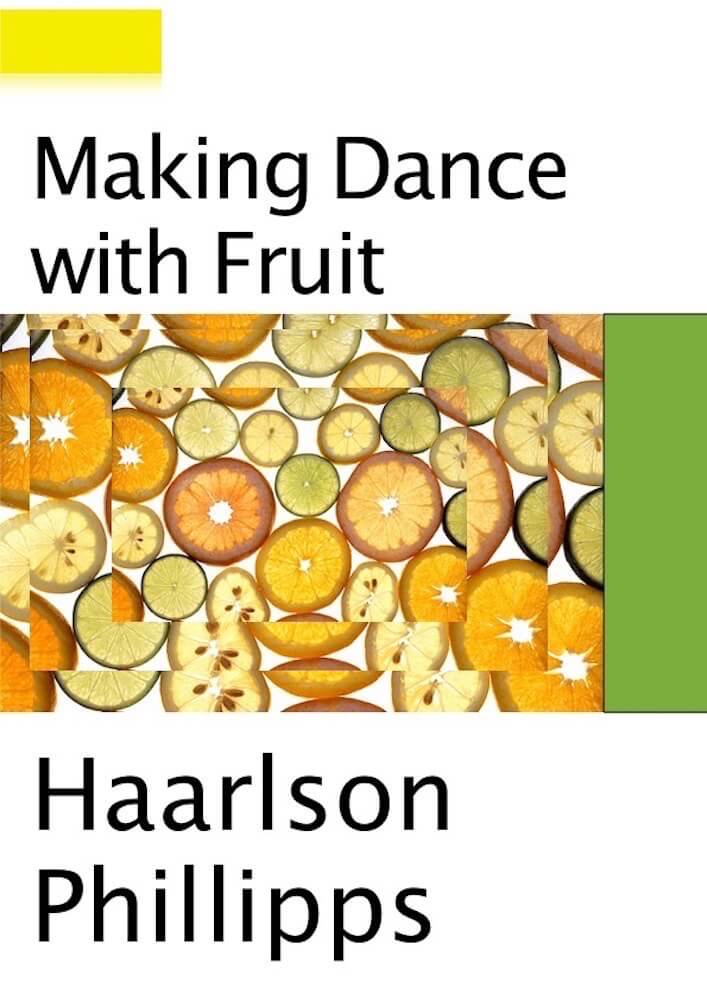 A quirky tale of time, space and motion set in Barcelona.

Inspired by his production manager’s encapsulation of Einstein’s Theory of Relativity a celebrated Spanish choreographer uses fruit and tarot cards to explore notions of time, space and motion, and sets about making sinews sing with unexpected consequences.

FREE
GET. YES, please sign me up for FREE short stories. 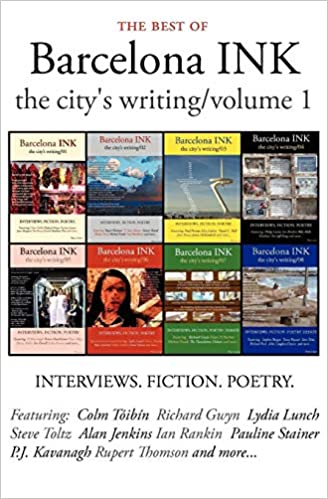 A collection of the best contributions drawn from the first eight issues of Barcelona INK, the city’s English language literary magazine.

Includes contributions by poets such as Sam Abrams, Philip Levine, P.J. Kavanagh and Joan Margarit; journalists and commentators such as Stephen Burgen, Màrius Serra and Matthew Tree; and fiction writers such as David C. Hall, Richard Gwyn and Haarlson Phillipps, as well as interviews with Ian Rankin, Rupert Thomson, Lydia Lunch, and Colm Tóibín, plus much more.

A very different perspective on the popular Catalan capital. 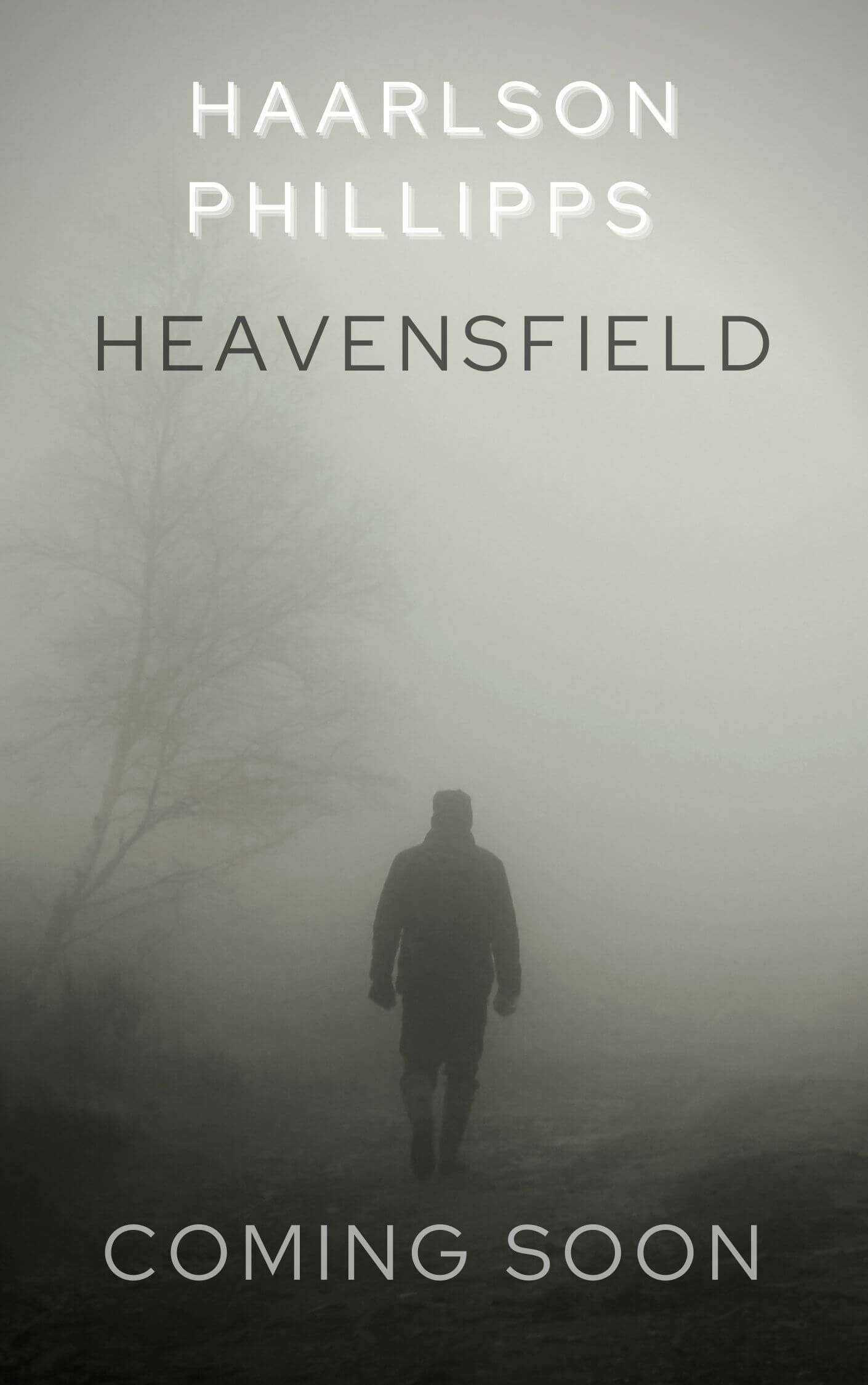 An intelligent literary intrigue which introduces readers to special investigator, Augustus Oliver Henry, a former librarian, and his assistant, CK, a semi-professional rock and blues singer.

When Henry is asked to investigate the disappearance of three koi carp from the home of an internationally esteemed microbiologist, his life begins to get bumpy. And, as CK gathers information regarding the disappearance of a young woman student, her life is turned inside-out and upside-down.

Set in northern England, Heavensfield is a pacey international mystery-thriller which twists and turns towards a satisfying, if less than elegant, poetic, solution. 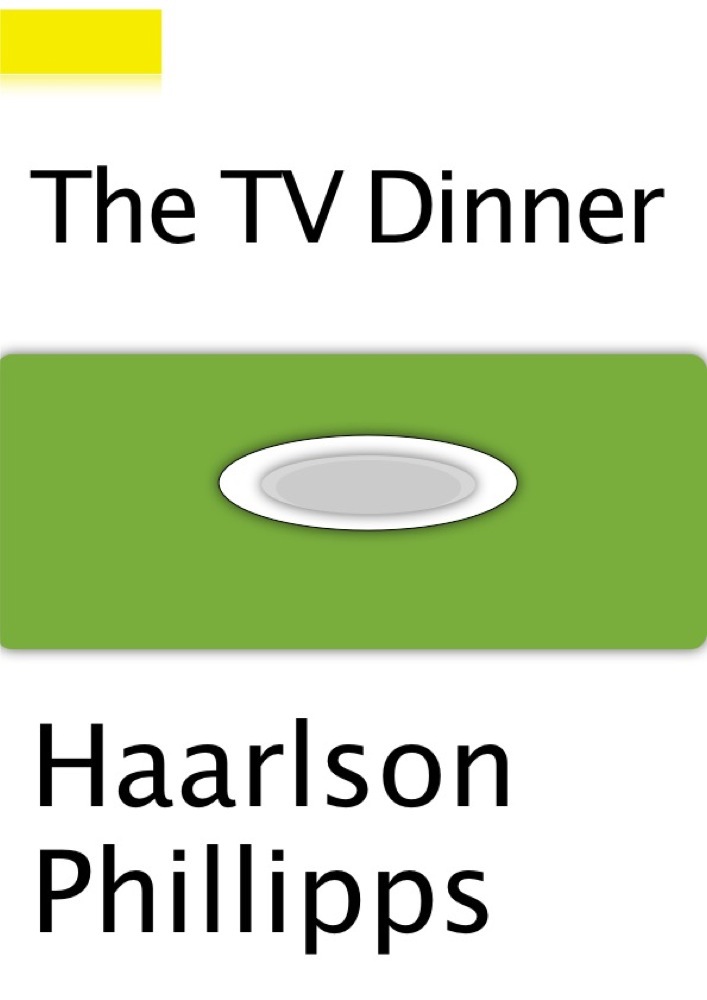 When an acclaimed Catalan chef’s family is kidnapped he agrees to prepare a special meal for an esteemed guest on primetime live TV.

An emerging nation’s fate depends on the outcome.

Gastronomy, celebrity, family, finance, media and politics, spiced with ambition, greed and conflict, form the ingredients of another piquant tale from Barcelona. 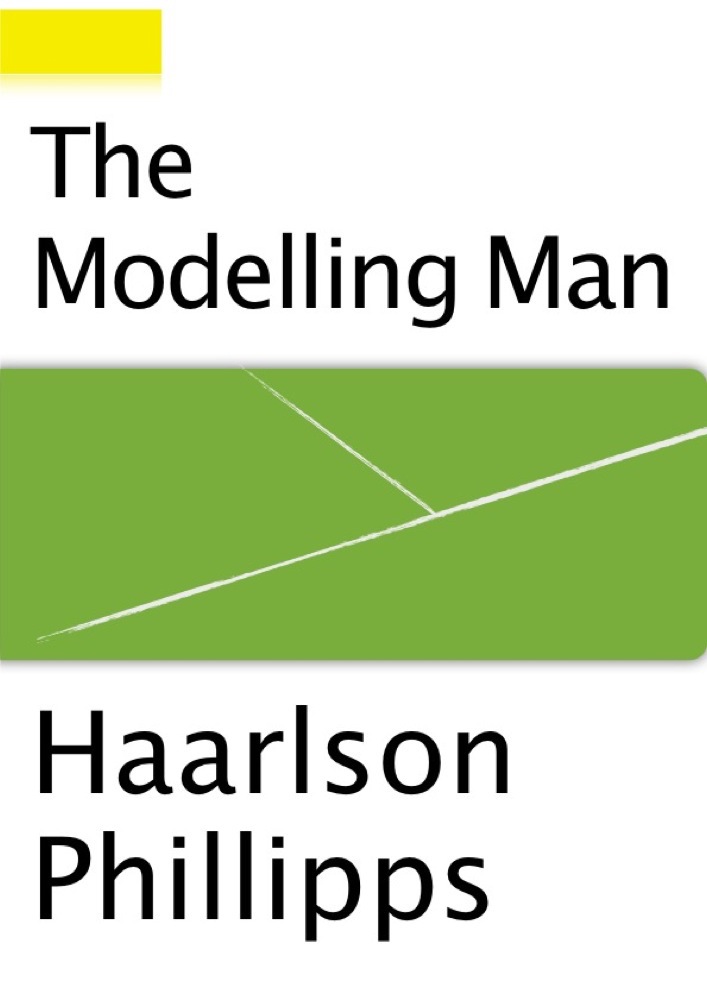 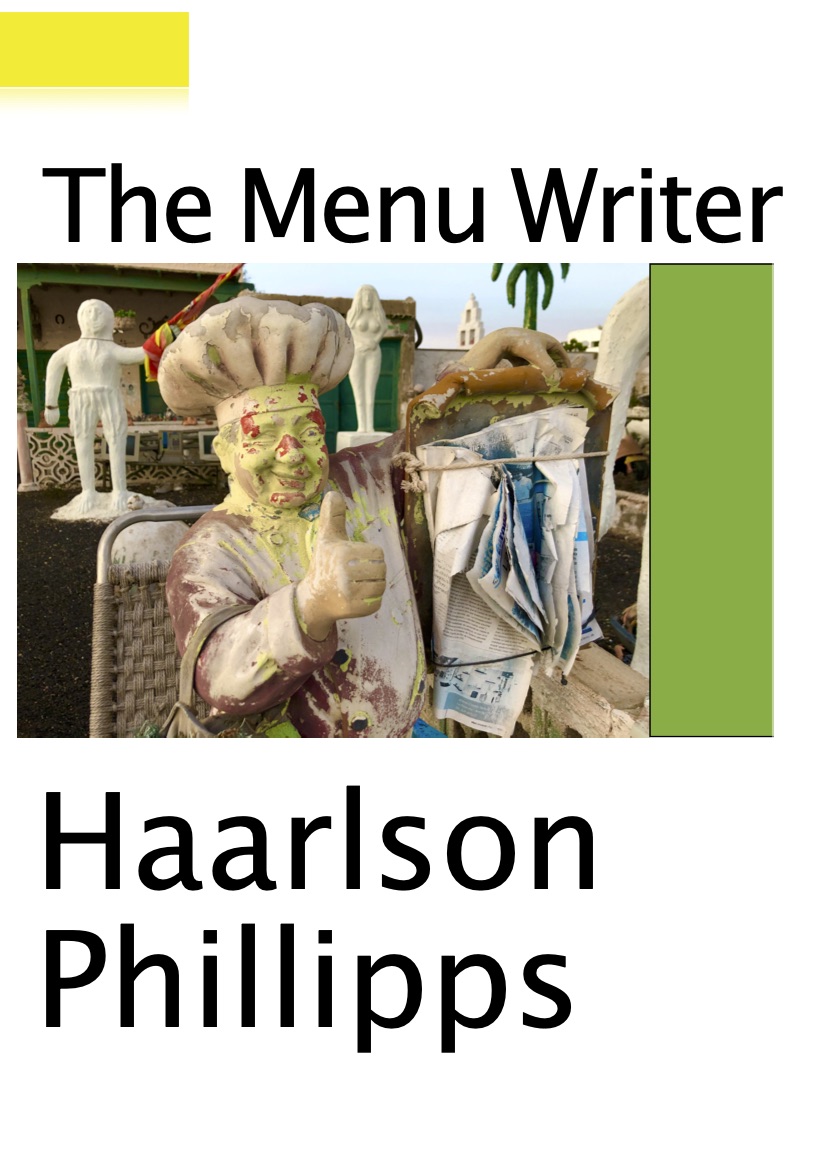 A reluctant restrauteur, amateur desktop-publisher and would-be blogger, decides to take the family business to the next level with unintended consequences.

A tale of vanity, food and foolishness.