Haarlson Phillipps lives, works and does stuff in Barcelona. When he’s not writing and reading he enjoys good food and drink and good conversation in good company. He also enjoys discovering architectural details; visiting museums; exploring Catalunya; occasional long walks in the hills; a bit of cooking; and pretending to practice català. He is a proud season ticket holder of C.E. Europa — Els Escapulats.

In 1980 Haarlson spent time with mujahideen fighters in the Hindu Kush … an experience which shaped his life for a good few years. Having survived a hailstorm of Soviet Russian bullets, fear…real fear… no longer held any fear. The escapade was a chilling, liberating, lesson. Thereafter — unprovoked confrontations with beered-up rugby lads, squaddies, and uppity police officers  — mattered not. The coward had become fearless reckless.

In 1984, Decca Mitford phoned him at home regarding a mutual acquaintance, although she regally declined his invitation for tea.

During the 1984/85 UK Miners’ Strike he helped run a summer camp for miners’ kids from Blyth, Northumberland.

After graduating with an MA Creative Writing Haarlson helped establish a pioneering arts collective, The Front, which involved encouraging people to build things, set them afire and blow them up — a bit like The Bridge on the River Kwai starring creative, yet hard-pressed council tenants.

Through the 1990s he was privileged to work with dozens of incredibly skilled artists, actors, dancers, choreographers, theatre directors, photographers, film makers and sculptors. During this period he was fortunate to meet Nigel Charnock, Tony Earnshaw, Sir Ernest Hall, Tony Harrison, David Hockney, Boris Howarth, Jeff Nuttall, Sir Eduardo Paolozzi, Barrie Rutter, Andy Serkis, and Jack Charlton (who asked Haarlson for his autograph!) and a host of other luminaries. He once very nearly almost met David Bowie at the Chelsea Arts Club.

In 1995 Haarlson was awarded a grant to visit Aragón and Catalunya in Spain to research Eileen O’Shaugnessy’s (Eric Blair/George Orwell’s wife) role during a key period in the Spanish Revolution.

Having taught on the MA Cultural Management programme at the Universitat Internacional de Catalunya Haarlson now works with distinguished and internationally regarded medical researchers and physicians at Hospital Clínic.

You can sample Haarlson’s novels HERE and HERE.

If intrigued, learn more by signing up for his Newsletter HERE and get FREE short stories for life*.

IF you do not want to receive free short stories but would like to keep up to date sign up for his newsletter HERE.

Thanks for your time. Wishing you all the best, in hope we may become acquainted, Haarlson. 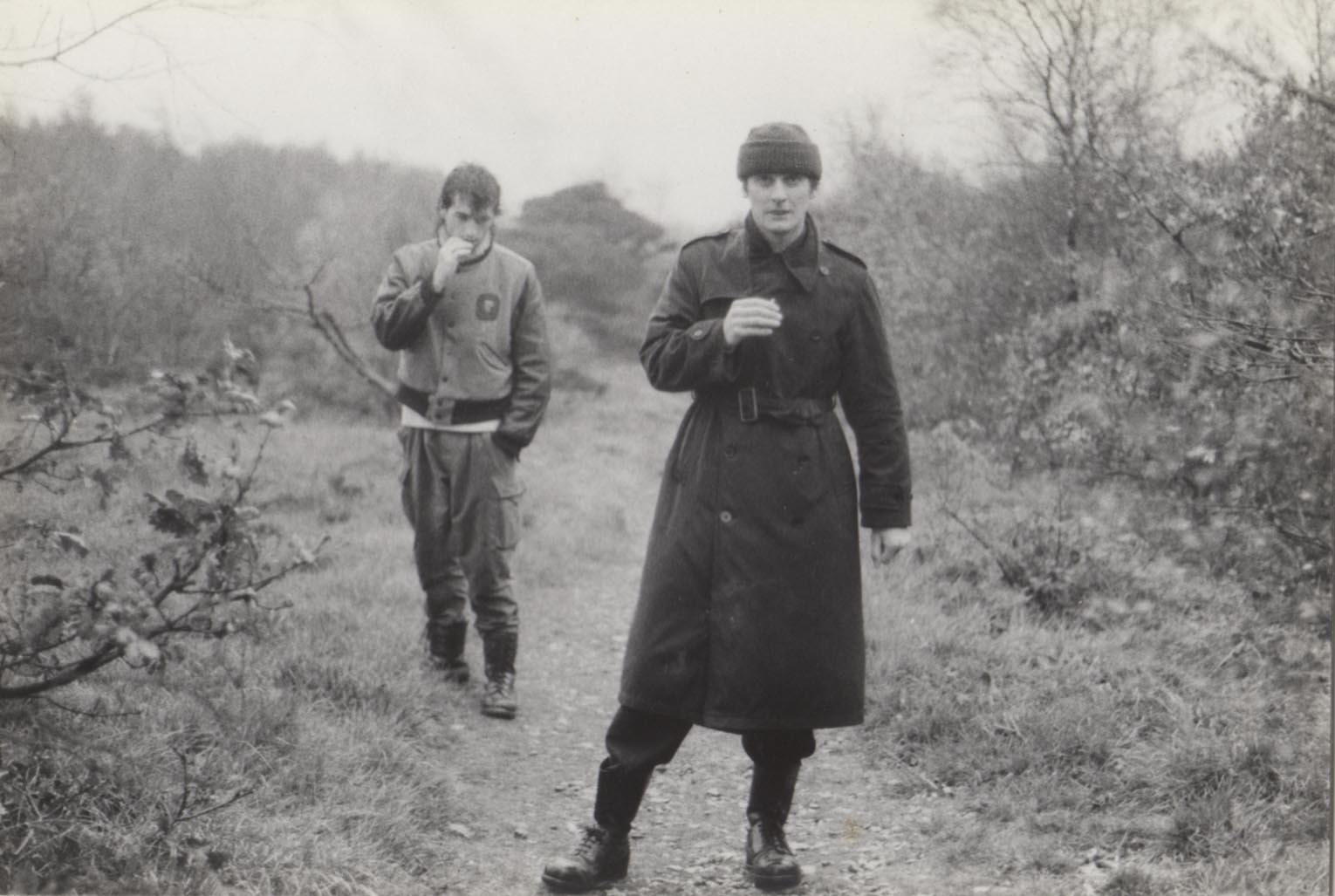 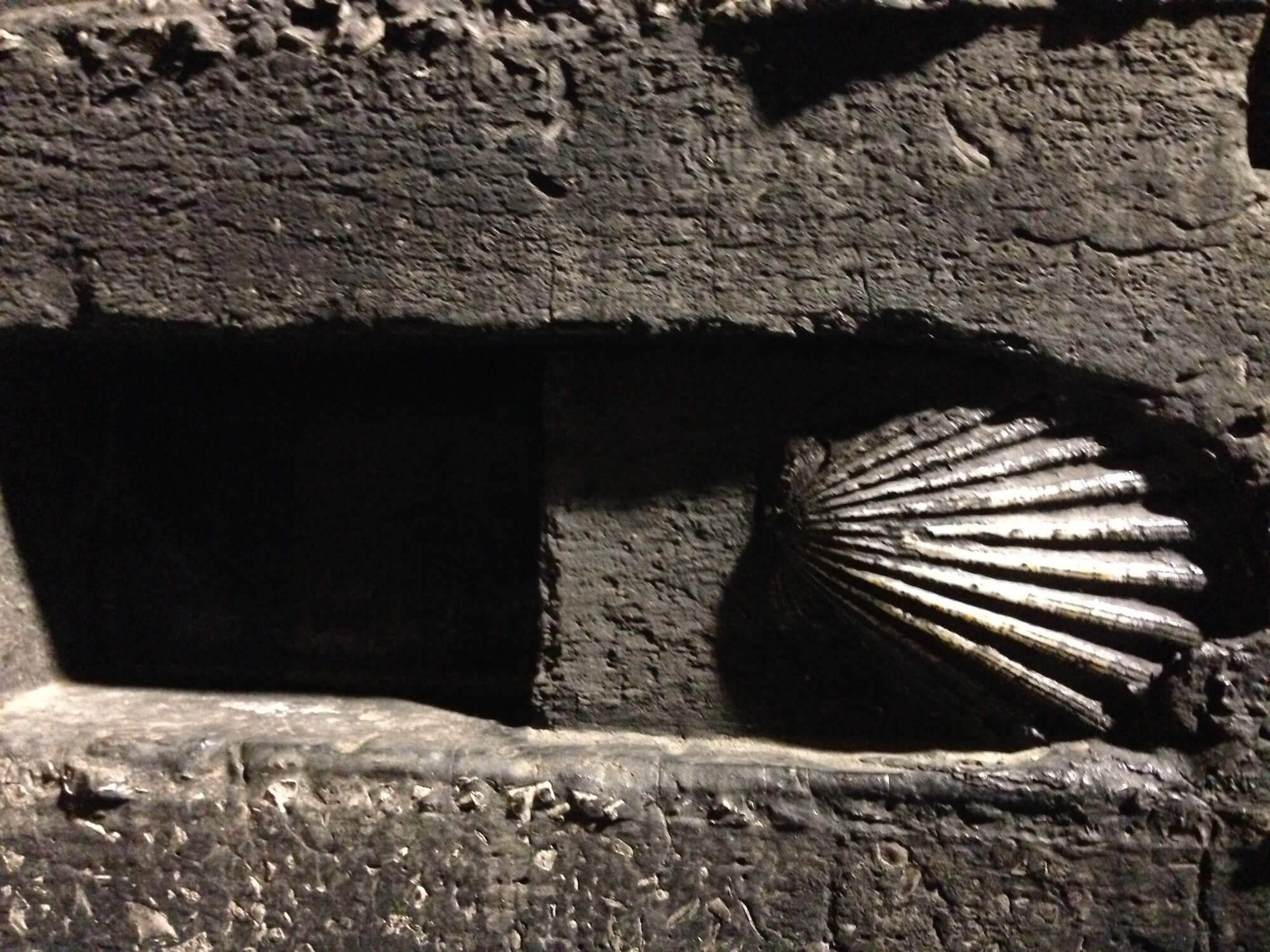 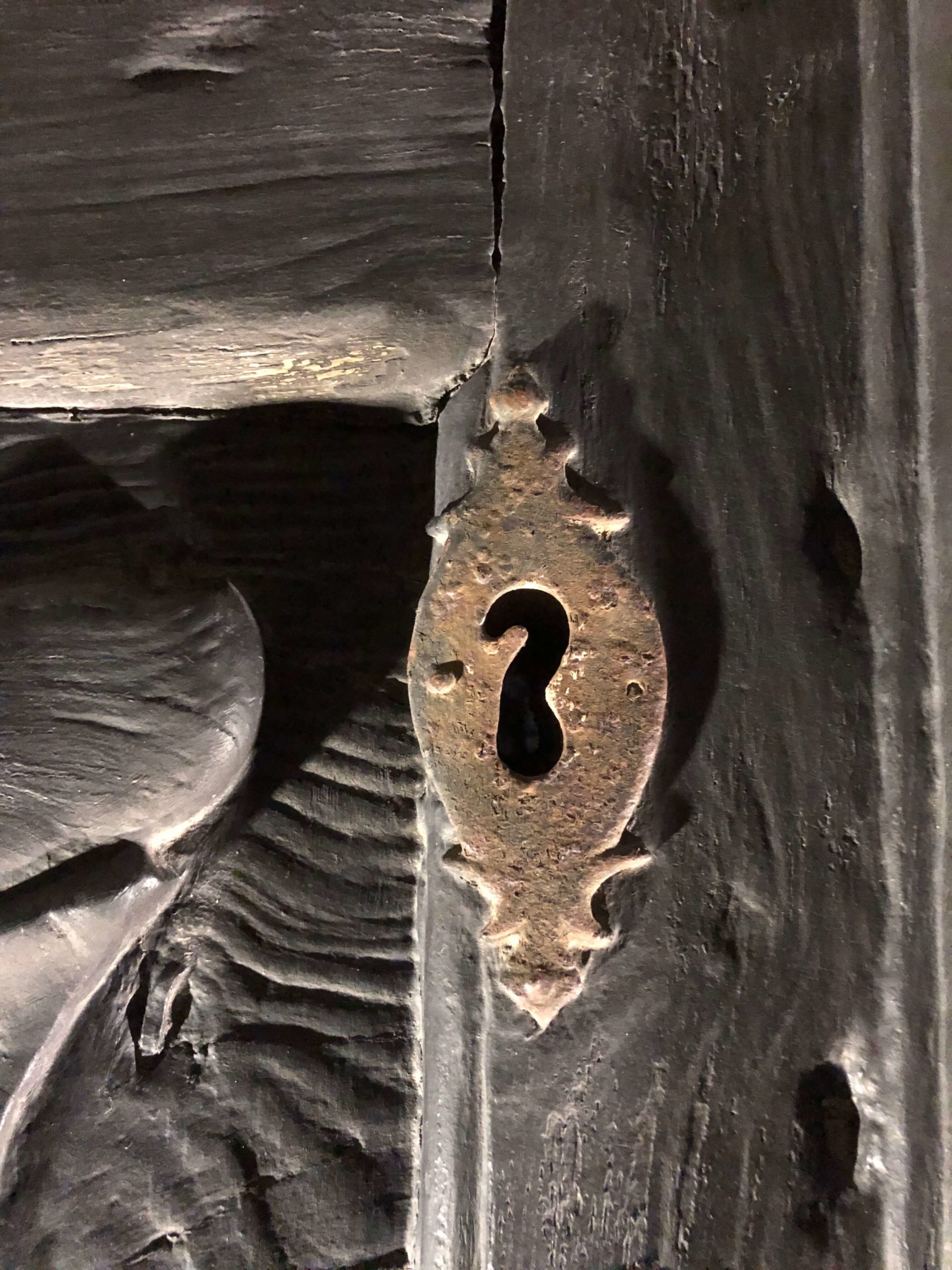 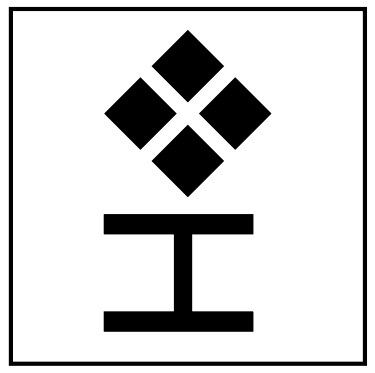